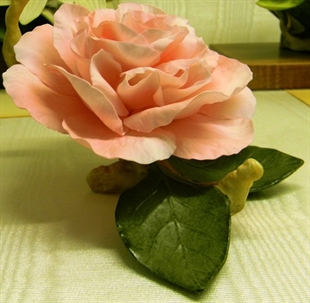 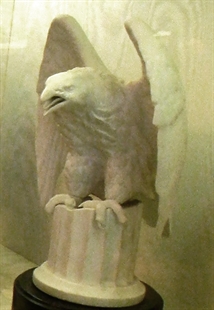 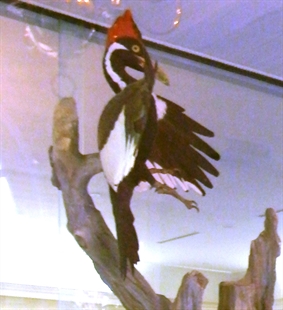 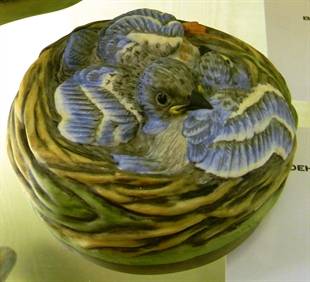 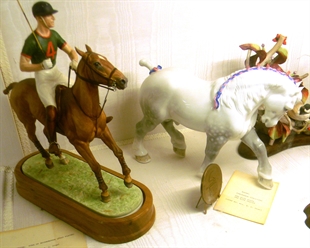 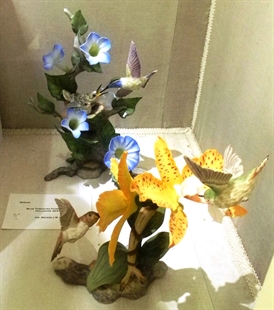 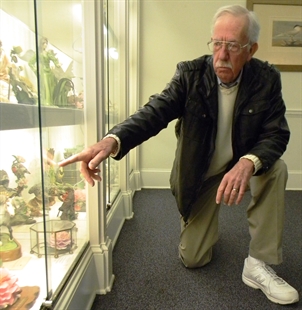 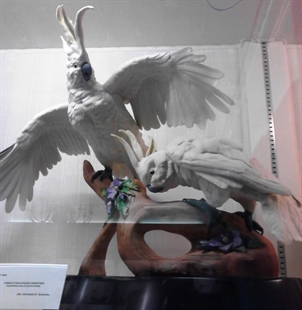 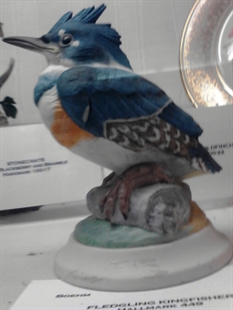 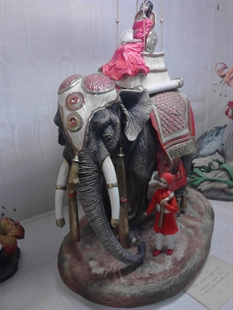 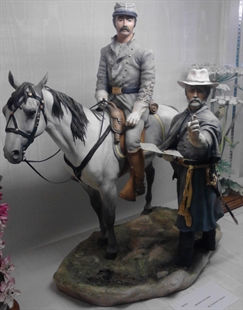 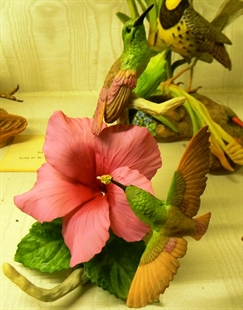 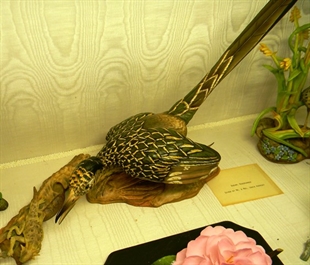 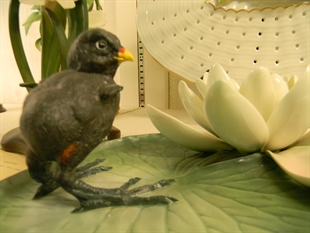 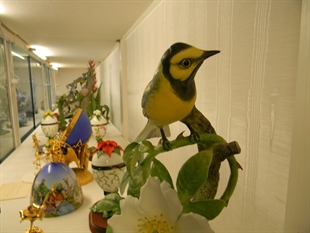 Massee Lane Gardens is home to the largest collection of Edward Marshall Boehm porcelain sculptures on public display in the United States. Two galleries, the Stevens-Taylor Gallery and the Annabelle Lundy Fetterman Educational Museum, showcase the porcelain collection. . In 1989, the spacious Annabelle Lundy Fetterman Educational Museum was completed. This beautiful building houses a comprehensive collection of porcelain art from Boehm, Cybis, Connoisseur, Bronn and others. Massee Lane has the largest public display of Boehm porcelains in the world. Mrs. Williams Parks Stevens of Macon, Georgia gave the Boehm porcelain collection and the building in which it is housed in 1972. This outstanding collection is a memorial to Mrs. Stevens’ parents, Mr. and Mrs. Robert Jenks Taylor of Hawkinsville, Georgia; her two sons, Robert Jenks Taylor Stevens (Bobby) who died at the age of nine years; and William Parks III (Billy) who died at the age of one year.

Edward Marshall Boehm (1913 – January 29, 1969) was a self-taught American sculptor known for his porcelain figures of birds and other wildlife. Boehm explained his choice of porcelain as the medium for his art as follows:

"Porcelain is a permanent creation. If properly processed and fired, its colors will never change; and it can be subjected to extreme temperatures without damage. It is a medium in which one can portray the everlasting beauty of form and color of wildlife and nature."

He and his wife founded an eponymous company, E.M. Boehm Studios, in 1950. Boehm hardpaste porcelain is fired initially at 2460 degrees F. After this firing (bisque) there may be as many as 8 color firings. The most heat intense colors are fired first and then the kiln temperature is lowered for the subsequent firings making it more economical.


Other featured artists are Cybis, Connoisseur, and Bronn.