The Avera-Peterson Children's Garden of Discovery

Many smaller gardens make up the children’s garden, most visible from a central area where adults can sit and rest while they observe their charges.  Plants of the dinosaur age border a sand area. Determine the time with your own shadow or with the armillary sphere in the Time Garden.  Here too, one can “scratch and sniff” herbs and other plants for a fascinating olfactory exploration of the plant world.  Cross the bridge over the goldfish pond and sit in the gazebo to observe the frogs and fish in the small pond. Wander the length of the Butterfly Path, enjoying not only the butterflies but other pollinators as well; the skippers, hummingbirds, bees and others.  See the caterpillars feeding on their host plants.

A camellia maze made from a hedge of C. sasanqua 'Sparlkling Burgundy' leads to a central gong. This Children’s Garden was given by Mary Beck Griffenhagen in September 2004 and is dedicated to the memory of Louise “Bease” Peterson and Cletus “Pete” Peterson. 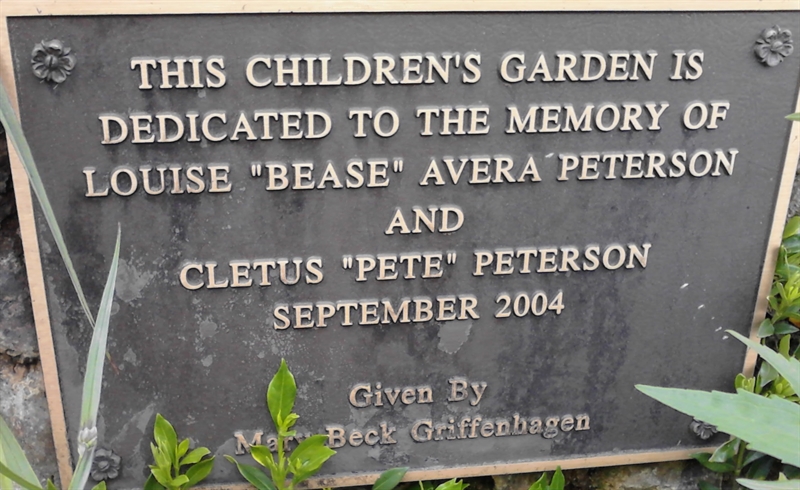 A children’s garden at Massee Lane Gardens adjacent to the Brown & Hall Environmental Garden, had long been a dream of Dr. Daniel E. Nathan, American Camellia Society Development Fund Board Member and Chairman of the Environmental Garden Committee. Because of his close friendship with Ms. Mary Beck Griffenhagen, he was able to suggest the children’s garden would be an appropriate memorial to honor Louise (Bease) Avera Peterson (April 5, 1925 - January 17, 2000) and Cletus W. (Pete) Peterson (September 22, 1921 - February 6, 2001). Mrs. Peterson’s first cousin, Ms. Mary Beck Griffenhagen, became the major donor for the children’s garden.  Mrs. Peterson was a graduate of Wesleyan College (Macon) and also attended Mercer University (Macon). Later she received a degree in pharmacy at the University of Georgia.  She married Cletus William Peterson of Kenosha, Wisconsin.  “Pete” entered the Air Force after high school and upon receiving his wings he flew a P-47 in the European Theater of World War II.  He spent thirteen months as a prisoner of war in Germany and received numerous citations for his military service. After the completion of military service he received a B. S. degree in Pharmacy at the University of Georgia. Both became partners in Avera Drug Company, Fort Valley oldest continuous business (1870) that Mrs. Peterson’s father, Homer J. Avera, with Ben Anderson, acquired in 1924. Mr. Peterson served for a number of years as Mayor of Fort Valley.

The Children’s Garden is an appropriate memorial for the Petersons since they did not have children of their own, but always enjoyed having children in their company. The design of the garden was based on a concept by the horticulturist at Massee Lane Gardens, Tom Johnson, and was drawn by Tom Sturch, Sturch Design Group, Tampa Florida, who donated his work.

The one and one half acre garden design was modified and developed by Tom Johnson utilizing about 50 Future Farmers of America from Perry High School, and contributions from local businesses and individuals, including financial donations, time, equipment, and plants.

The areas of the garden are Busy Bee Factory, (this area includes a weather station, cut flowers, insect boxes, and a mixing bowl.) Koi Pond with Gazebo, Sansanqua Maze with gong, Dinosaur Garden with a fossil dig, living Sundial, and a Putting Garden. Swings are provided where parents may sit while observing their children. A picnic area and a playground for small children, with equipment donated by employees of Step 2 of Fort Valley, are located adjacent to the Avera-Peterson Children’s Garden.

Community leaders and friends of the Petersons were invited to participate in the dedication held in the Dr. Dan and Muriel Nathan Educational Pavilion. After the invocation by The Rev. Sandra Monroe, Pastor of Fort Valley Presbyterian Church, Eddie Tyson, President (retired) of the Darby Bank and Trust Company in Vidalia, who was a next-door neighbor of the Petersons when his family lived in Fort Valley, made the main address.  Other speakers remembering the many aspects of the Peterson’s lives included John Stumbo, Mayor of Fort Valley; James Khoury, Chairman of the Peach County Commissioners; Lynmore James, Georgia House of Representatives; and George Hooks, Georgia Senate.

At the Avera-Peterson Children’s Garden Tom Johnson gave an explanation of the garden jointly with Tom Sturch; followed by the unveiling of the memorial marker by Ms. Mary Beck Griffenhagen. The Rev. Dennis Stalvey, Pastor the Fort Valley United Methodist Church, gave the dedicatory prayer for the garden.

The event concluded with a reception hosted by the Middle Georgia Camellia Society in the Gallery of The Annabelle Lundy Fetterman Educational Museum. 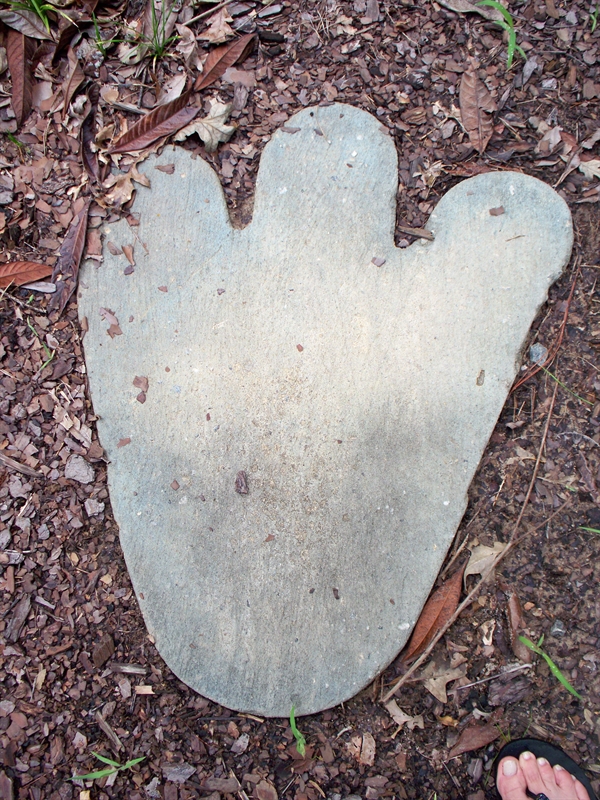 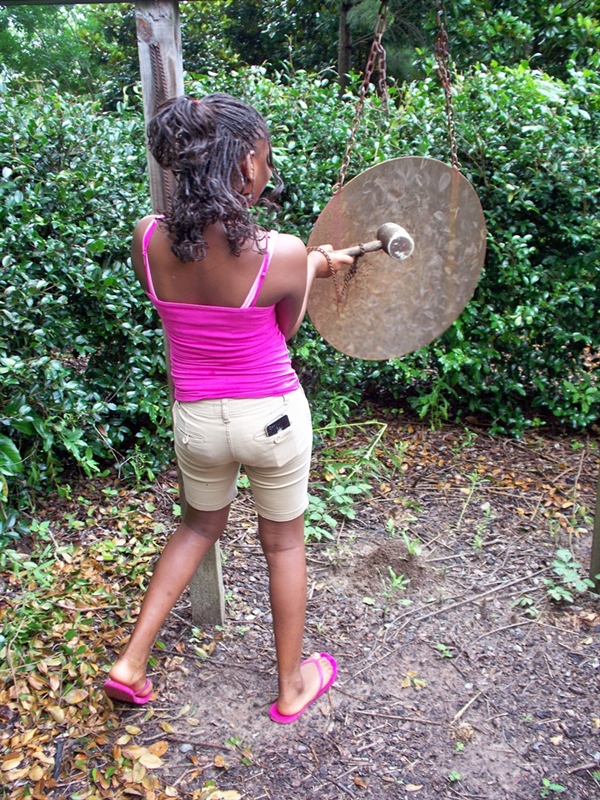 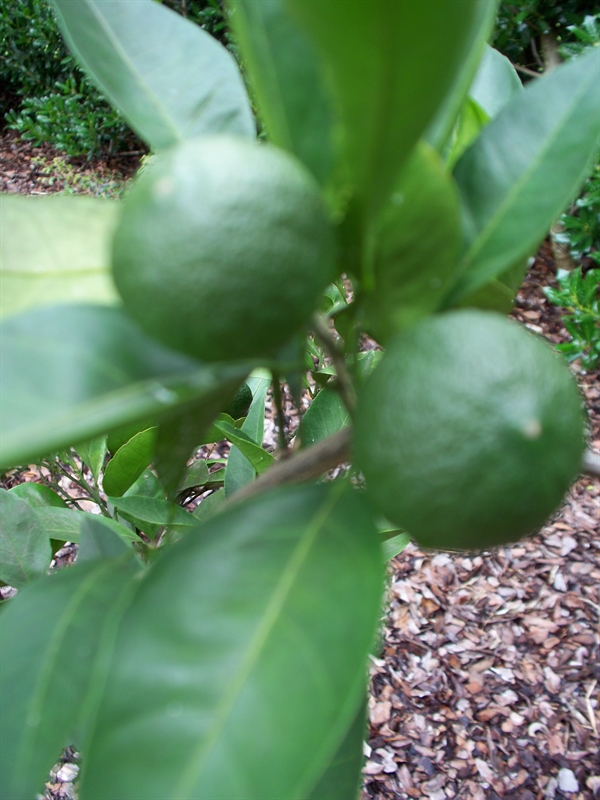