The deep red large semidouble, peony to formal double flower 'Miss Charleston' was introduced in 1961 by W. I. Gill of Adams Run, South Carolina, to honor the coronation of lovely young women as Miss Charleston. Cover Photo by Bradford King. 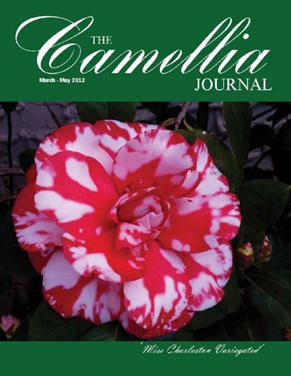 These dark flowers are exciting because they symbolize action, passion, and mystery.

8 .. Reticulata Camellias: There is More Than Meets the Eye!...Bradford King 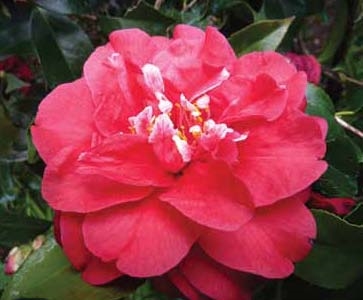 One of the best peony formed reticulatas, with multiple pink tones shading to coral.

Baptizing a camellia in France was a special moment.

Groom camellias for size, form, and the removal of dead, damaged, weak or diseased branches. Bradford King tells how to do it. 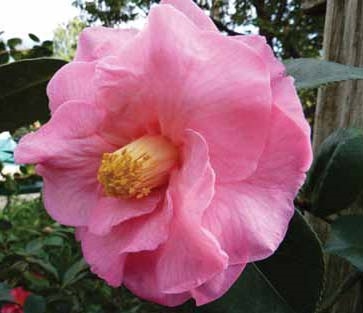 'Joe Nuccio' commemorates one of the founders of Nuccio Nurseries.

Volunteers make a difference in the gardens at ACS headquarters.

Gary Wolfe tells how he grows camellias in an unusual spot in New York City.

27 .. Everything and Much More!...ACS President Matt Hunter

ACS President Matt Hunter says the Norfolk Convention has set a new threshold that will be difficult to cross. 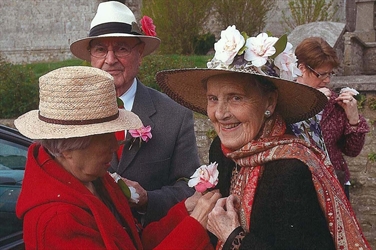